In and Around my House – Roll 2

After a good amount of trouble shooting I figured out how to properly load this film, I feel like an idiot for not getting it originally, but with no further ado here are a selection of photos from my second roll of film. 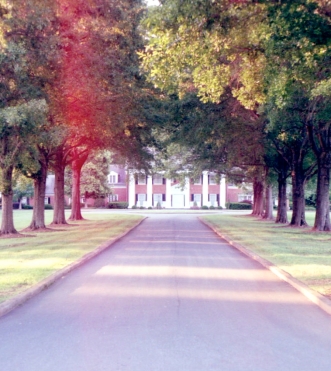 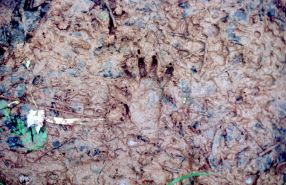 Most of these were taken in the woods behind my house except for the photo of the house across the from the street of our country club which I took from a moving car so I’m definitely going to go take a better one. I think there’s a lot of photography potential for that house.

I also bought a Pandigital 35mm scanner which I used to scan all of my negatives so I wouldn’t have to buy prints and then scan them. So it saves on money and I think the photo quality is a lot higher this way. Anyway I’ll probably do a full review on it later as well as of my cameras.

Thanks for checking it out,